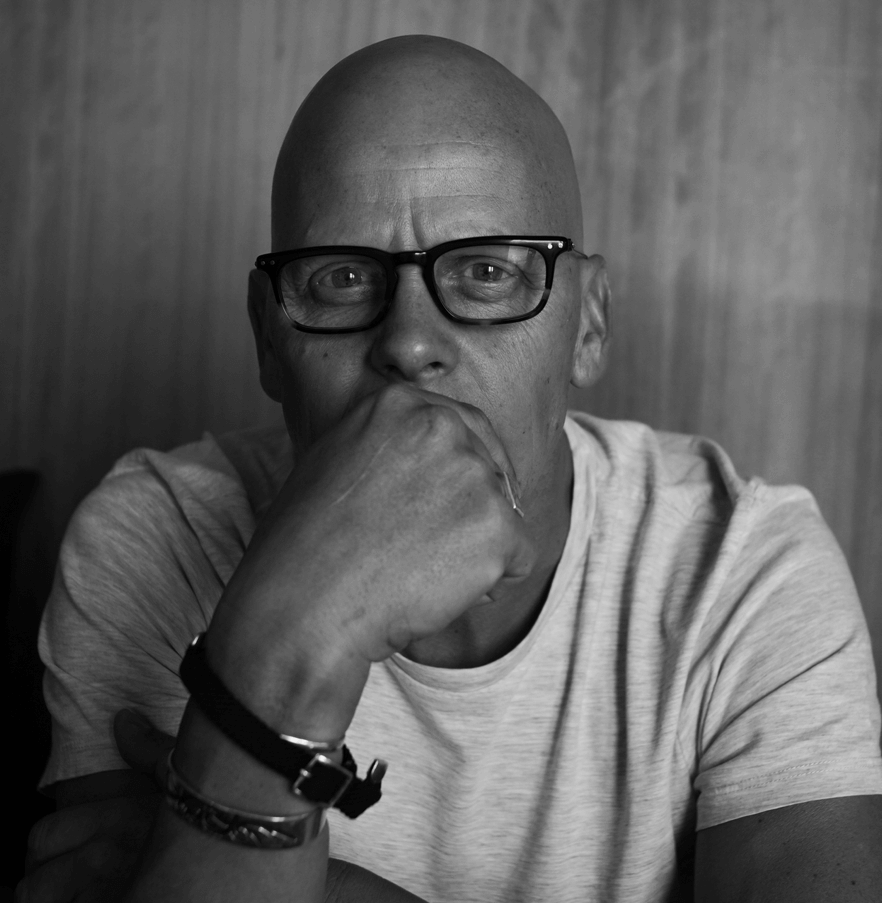 “… a love for human interaction is at the heart of what we do…we’re drawn to the complexities of working out intimate personal narratives, exploring the domino effects of our actions, and constantly rethinking the visual language with which to craft our stories…”

Kim fell in love with performance and storytelling as a teenager while working as a theatre usher in Cape Town. He began his professional career as a fashion photographer eventually graduating to film where he was able to combine his love of imagery with the intimacy of human performance.

His attention to detail and concept has led to him being consistently featured at award shows around the world, such as Cannes, Clios, LIA’S, Ciclope, D&AD, The One Show and many more. Topsy’s ‘Selinah’ won South Africa’s first Grand LIA at the London International Advertising Awards, as well as Cannes Gold and numerous other international awards.

Every now and again you make something you truly b